Now something for the adults in the room:

Growing up, when the regular TV season was over, you only had reruns for at least four months. In fact as television became a larger part of the popular culture it seemed that the rerun season got longer and longer. Now, however, with the advent of cable programming the entertainment Gods have decided to create programs that have shorter seasons, but may have several incarnations throughout the year. That is why the summer is now the season of original programming.

Some of the summer shows have already begun: 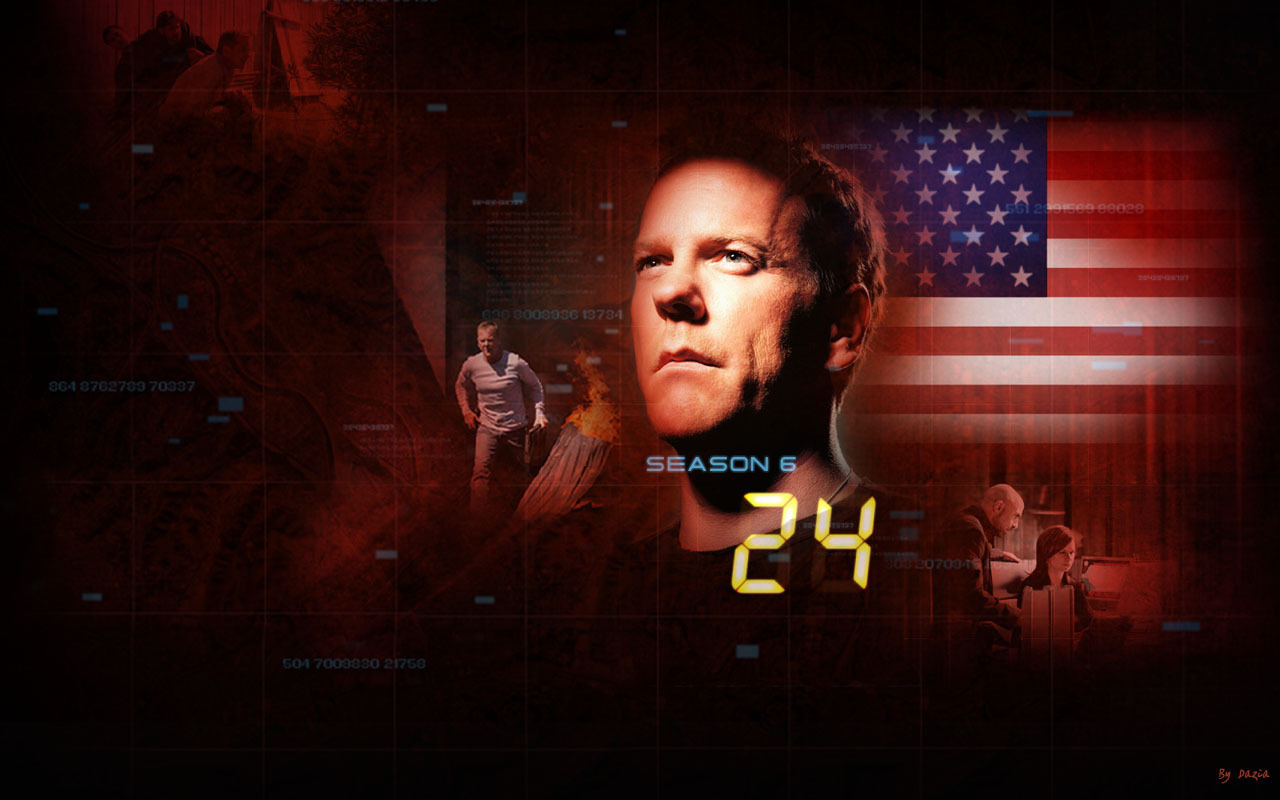 A new season of 24. Jack Bauer once again is saving the world from evil.

An interesting show I picked up last summer called MOTIVE. Here the crime is known, the fun of the show is figuring out why.

There is a new pirate drama Crossbones with John Malkovich. It does bring in history and the search for the ability to denote longitude on the high seas. I can see this period drama being interesting for a awhile, but unless it gets a little more intriguing real fast, the continual scowling of Mr.Malkovich is not going to be enough to keep me watching.

Now in June some of my favorites are returning:

Rizzoli and Isles: interesting crime drama with female buddy crime solving duo,  based upon the 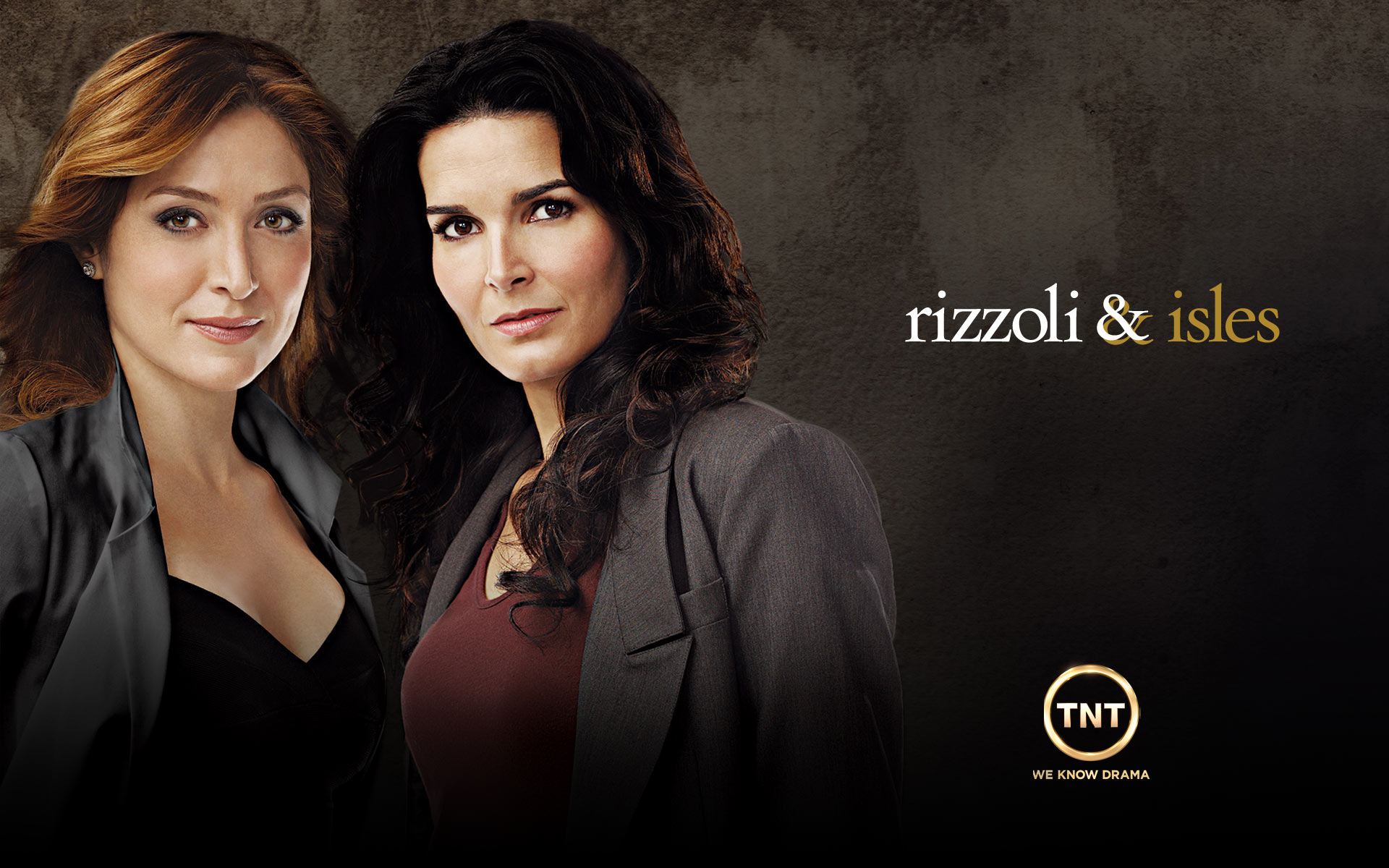 novels of the same name.

Perception: brilliant neurobiologist who struggles with mental illness, helps the FBI solve crimes (I have mixed feelings about this one. I think in many respects showing a schizophrenic, albeit a high functioning one, who lives without meds and therapy is not particularly responsible.)

Royal Pains: doctors who deal with the rich, spoiled and obnoxious in the ultra-wealthy enclave of the Hamptons. Less Peyton Place and more Animal House. Non-serious fun.

Covert Affairs; spies unleashed. And of course, its the bureaucratic powers that are the real enemy, not just the terrorists, and evil doers in the world.

Defiance: Post apocalyptic Earth after a huge intergalactic war. St.Louis is now the town of Defiance. A conglomeration of aliens and humans trying to get along in one town. Intrigue, machinations and typical scifi out of the box goings on. (It got a little wearing by the end of the first season so I am going to see if the writers can regrad my interest.) Longmire: modern cowboy police drama in Wyoming, based on the novels of the same name. Brings in the culture of flyover country. Liberals won't like the show; everyone has guns, pick-up trucks and believes in independence from government control.

Musketeers: a new BBC America drama. I am gong to try it. Anything based upon the legend of the Musketeers has the potential to be diverting.


If there are shows you are looking forward to over the summer list them in the comments below.