The morning of September 11, 2001, was a beautiful morning. Hubby and brilliant-computer-sis were supposed to be at the World Trade Center that morning for meetings. Luckily, their meetings had been canceled the day before, but who would have thought to tell me about something so esoteric as canceled meeting......I will never forget the terror of not knowing if they were alive or dead for hours....I will never forget the feeling of needing to stand-tall...and being proud that I am an American. 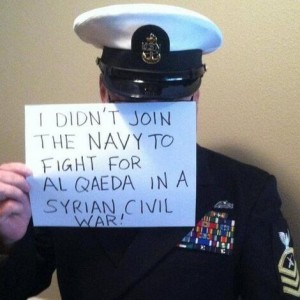 We do not have to side with evil simply because the other side is also evil.......


Elise
P.S. If you can't handle reality I don't really care. If you don't like my politics I really don't care either.....
Posted by Elise Ronan at Tuesday, September 10, 2013